Jeff and Tommy Vee (The Killer Vees) have started performing with Matthew & Gunnar Nelson doing their “Ricky Nelson Remembered” Show. Please note that we will be performing on all dates listed as “Full Band” dates.  Here is a list for the coming weeks… 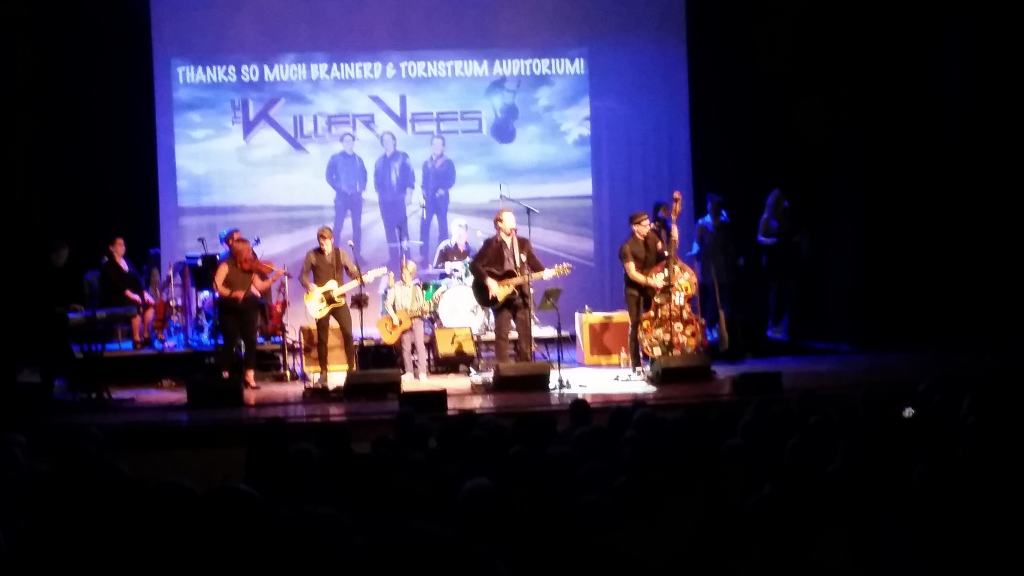 Also…  The Killer Vees will be doing a couple mid-west shows with Shirley Alston Reeves – Original Lead Singer Of The Shirelles, Diamond David Somerville and Johnny Tillotson as follows…

One last show to mention…  The Killer Vees will be performing with The Originators Of Rock – A Tribute to Jerry Lee Lewis, Buddy Holly, Roy Orbison and Ritchie Valens…